Why did the #NoEstimates idea took off?

So what is the story behind #NoEstimates?

It all started with a small experiment in 2012, a short blog post, and a ~60 character tweed! Woody Zuill had just completed a project. His team used no estimates, yet the project was successful, "..users were happy. Boss was happy. The team was happy. Woody was happy. " The original blogpost where Woody Zuill shared the story is just brilliant. By the way, it is a highly recommended read😉!

It is brilliant because it is truly an original idea that led to discussions, sharing views, and progress in our industry. Woody starts by explaining he is not trying to sell anything:

A Few Paragraphs You Don't Need To Read I don't write books, sell certifications, do training, or provide workshops for a living. I have nothing to sell you. I've occasionally done introductory sessions about Agile stuff for a company or two. I love doing that, but it is not my living or my job.

We can see Woody is an honest and humble man, sharing his knowledge and expertise with the world. Respect @WoodyZuill!

Here is the first #NoEstimates tweet. Woody is sharing a link to the post he wrote the day before. This tweed certainly kicked off a lively discussion on the topic of estimates:

Why did the #NoEstimates discussion take off?

Thinking through this question, the discussion took off because (share your feedback if something is missing):

Let's cover the last point better and put this into context with what kind of stories we humans are more likely to engage with. Recently, we heard about the Facebook - whistleblower case from CBS - 60 minutes. In this case, Frances Haugen explained how Facebook's algorithms pick out the content we see:

consequences of how Facebook is picking out that content today is it is -- optimizing for content that gets engagement, or reaction. But its own research is showing that content that is hateful, that is divisive, that is polarizing, it's easier to inspire people to anger than it is to other emotions.

So many things were aligned for the idea to get attention, and it certainly caught fire and grabbed attention!

Where does the #NoEstimates discussion stand today?

Today the #NoEstimates discussions have taken a different and darker tone almost nine years later. As many who take part in the debate such as Ron Jeffries, Your Daily Scrum podcast and Peter Kretzman agree on. To quote what Ron is saying about this, there is a lot of "unproductive discussion", "unreasoned-name calling" and "ad-hominem arguments." In my mind, this kind of discussion is simply a waste of time.

One part of what fuels this fire is #NoEstimates proponents who have stepped in with a more aggressive black and white stance on the topic, claiming that estimates are always bad. Even though Woody openly shares that:

These proponents are different from Woody as they sell books and services, helping teams implement #NoEstimates. It is great teams are getting expert help on Agile practices. However, I question the value and purpose of claiming Estimates are always bad and wonder what they are trying to accomplish with that.

But that is material for another blog post. Until then, cheers! 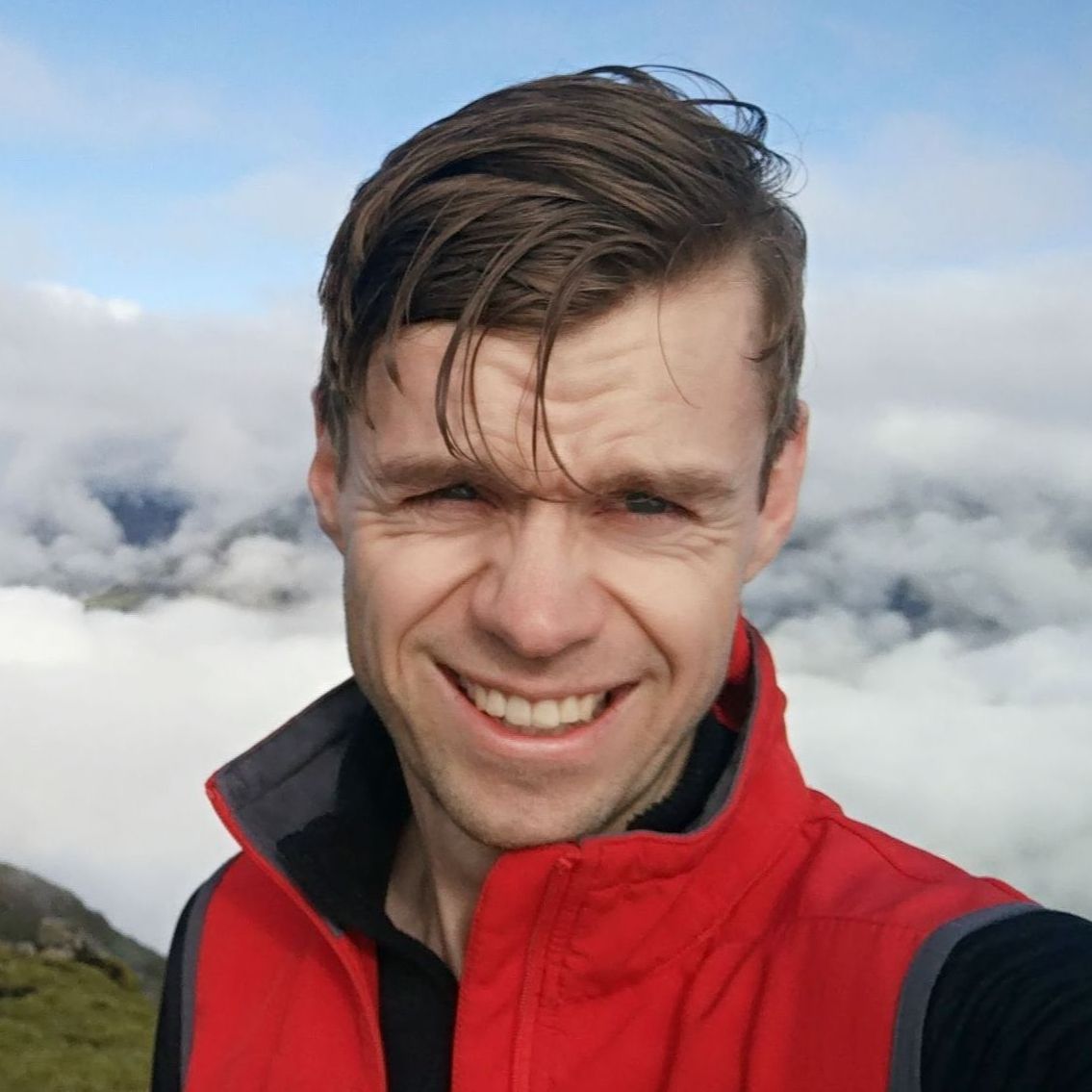